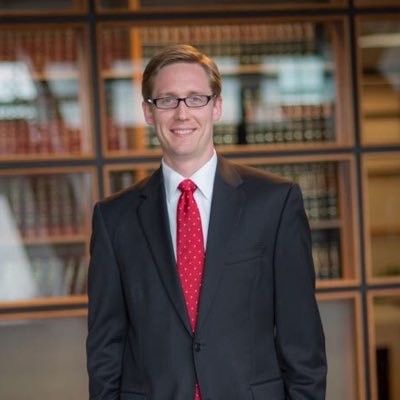 I am a litigation partner at Whiteman Osterman & Hanna LLP in Albany, New York, and focus my practice primarily on appellate litigation in the New York state and federal courts, as well as land use and zoning, environmental, and employment litigation.  I have extensive experience in appellate practice, CPLR Article 78 proceedings, religious land use matters, employment discrimination suits, and OSHA matters.

Prior to joining WOH, I was a Senior Court Attorney at the New York Court of Appeals, where I drafted reports to the Judges of the Court recommending the grant or denial of motions for leave to appeal and analyzed complex issues of appellate jurisdiction and reviewability. This valuable experience helped me gain particular know-how in how to frame motions for leave to appeal to the Court and analyze complex issues in a wide variety of areas of New York law.